Highlights of the Moselle River Cruise

From Cologne to Cochem, Trier-Mehring, Bernkastel-Kues and Koblenz to Cologne.

The Moselle has really worked its magic on the landscape here. In primeval times the river found the most beautiful route through the Rhenish Massif, a route full of graceful curves. It then made the hillsides and forests so fertile that it feels like you’re gliding through Tolkien’s legendary Shire. Lush vineyards between cliffs and picturesque villages benefit from a perfect climate. Sunny and mild, it provides ideal conditions for the region’s 2,000-year-old wine tradition. This tradition created a Riesling that is now found in the world’s top restaurants. And in the blossoming villages that seem to belong to another era, the people are equally sunny and cheerful. Everyone takes their time, with the result that visitors also get a wonderful sense of life slowing down a little. 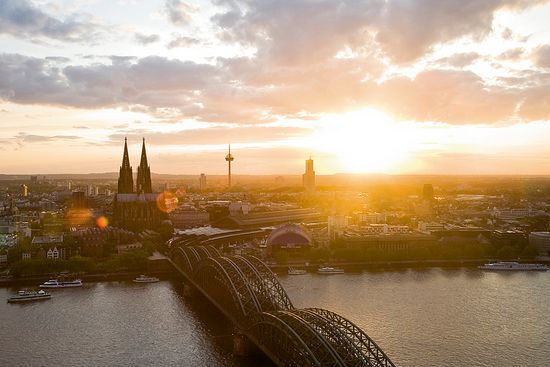 There are many things to see in Cologne, and they are all overshadowed by the cathedral. At 144.5 metres long and 157.38 metres high, this is the third-highest church building in the world. The view over Cologne, the Rhine and the surrounding areas makes climbing the south tower’s 533 steps well worth the effort. The basilica of Great St Martin Church is another fantastic sight. The brightly coloured houses of Cologne’s fish market seem to glow in front of it. Located away from the hustle and bustle of the city centre, you can soak up the atmosphere of the old town here. During carnival season, locals sing ‘Das Herz der Welt, das schlägt am Rhein’ (‘The heart of the world beats on the Rhine’) – and when you get to know the people of Cologne, you’ll no doubt agree with this sentiment. 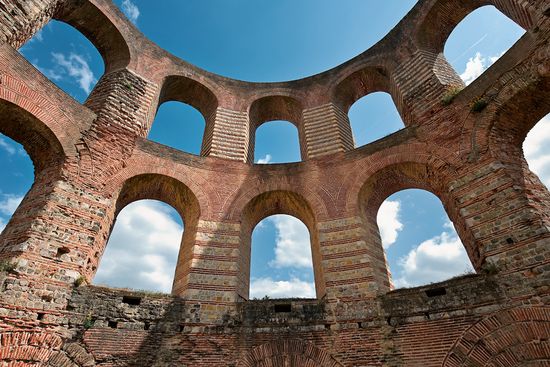 The city can lay claim to the title of Germany’s oldest city, and it is also a UNESCO World Heritage Site. The Romans left a lasting mark on Trier, with historical buildings from that era still shaping the city’s appearance today: the amphitheatre, the Römerbrücke bridge, the Igeler Säule (Igel column), the Barbarathermen and Kaiserthermen baths, the Konstantinbasilika (Basilica of Constantine) and – of course – the city’s most famous symbol, the Porta Nigra. The name of this impressive former city gate is believed to be a reference to its weathered sandstone. 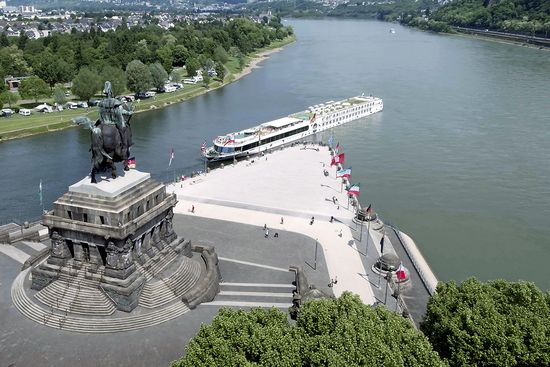 The A-ROSA Super Early Booking Discount is valid for bookings made until 30 Nov 2022. Limited availablities. The discount is already included in the travel price. 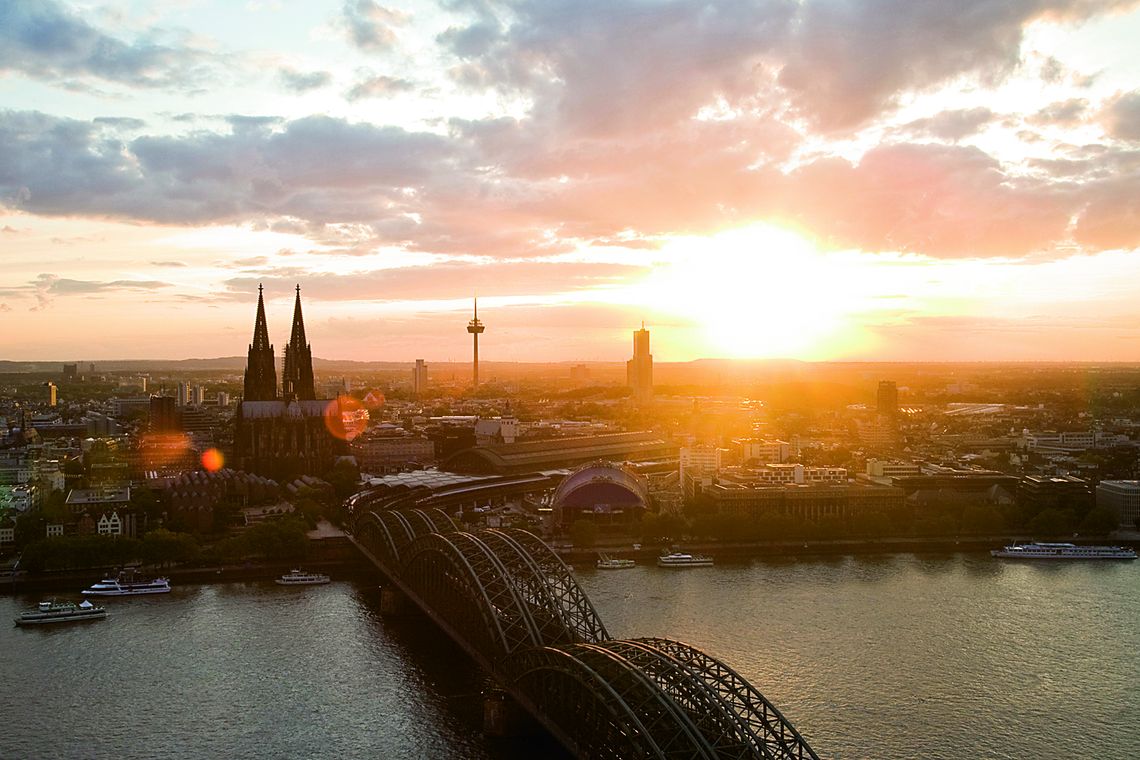 Cochem, on the bank of the Moselle, is another port of call on your Rhine cruise, which will take you onto the Moselle. The entire Moselle region around Cochem is a real sight to behold. The town’s landmark is undoubtedly the famous Reichsburg, a splendid castle that towers above the river. But did you know that the West German government had a secret bunker built here for its federal bank? Strange, but true! And you’ll have the opportunity to visit it during your river cruise. 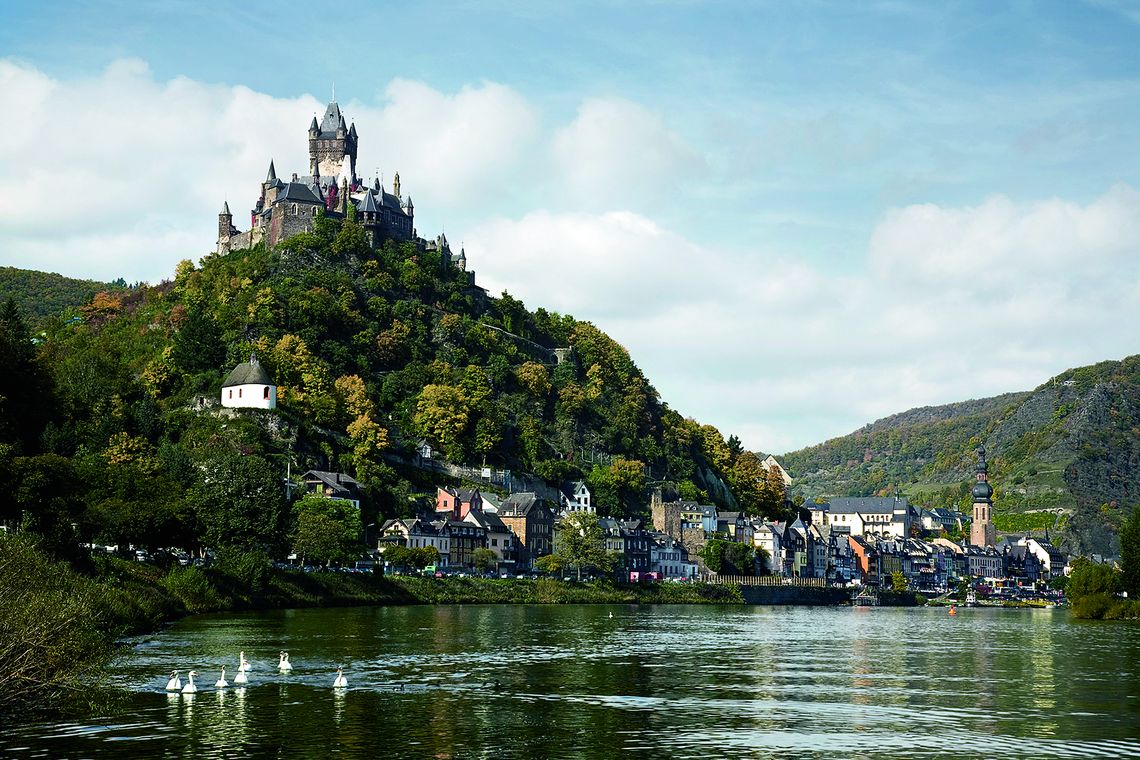 Trier lies right in the Moselle valley, a region characterised by the typical Moselle vineyards. The city boasts many churches, castles and palaces, plus a wealth of historic monuments – with UNESCO World Heritage status. Enjoy your time in the city, explore the Moselle valley and learn about the history of Rhineland-Palatinate. And as another lovely day draws to a close, you can look forward to the next picturesque port of call. 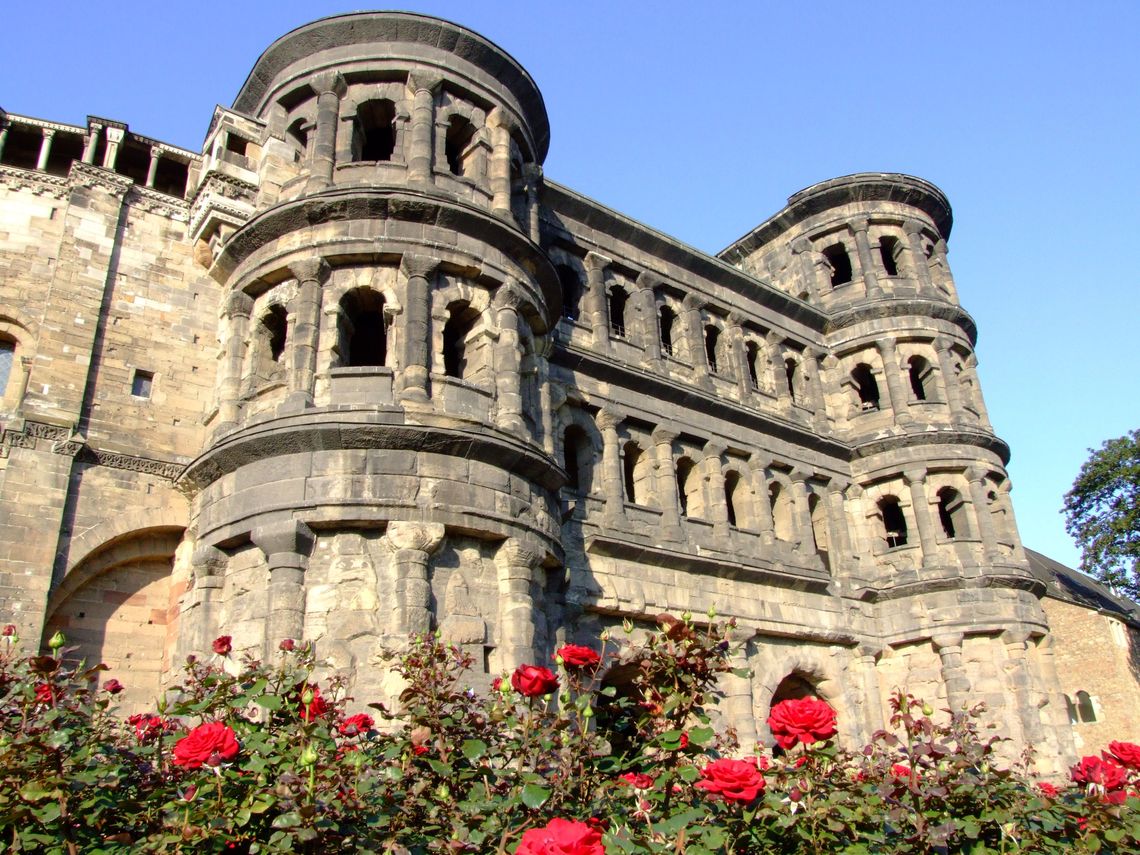 Experience the unforgettable atmosphere of a picturesque old town full of history and culture, as your Rhine cruise takes you along the Moselle. Enjoy award-winning wines from well-known sites – whether in one of the cosy wine bars, in a rustic wine tavern during a wine-tasting session with a winemaker, or during a tour of the steep vineyard slopes. 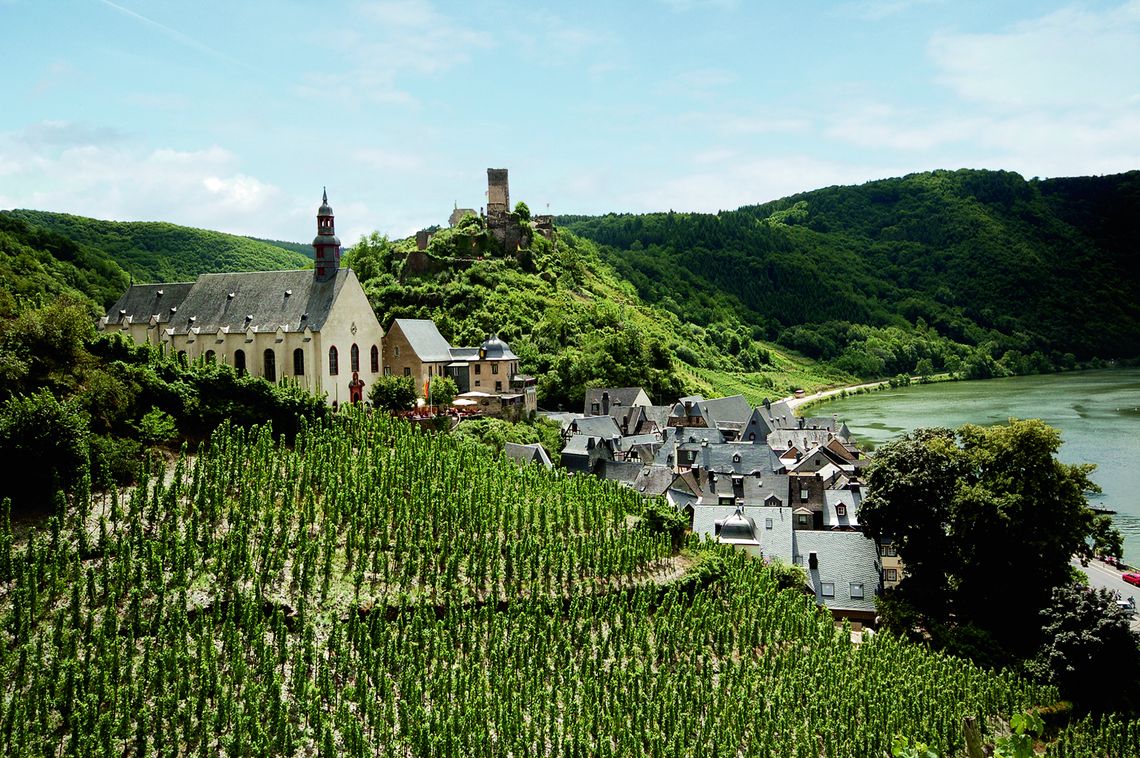 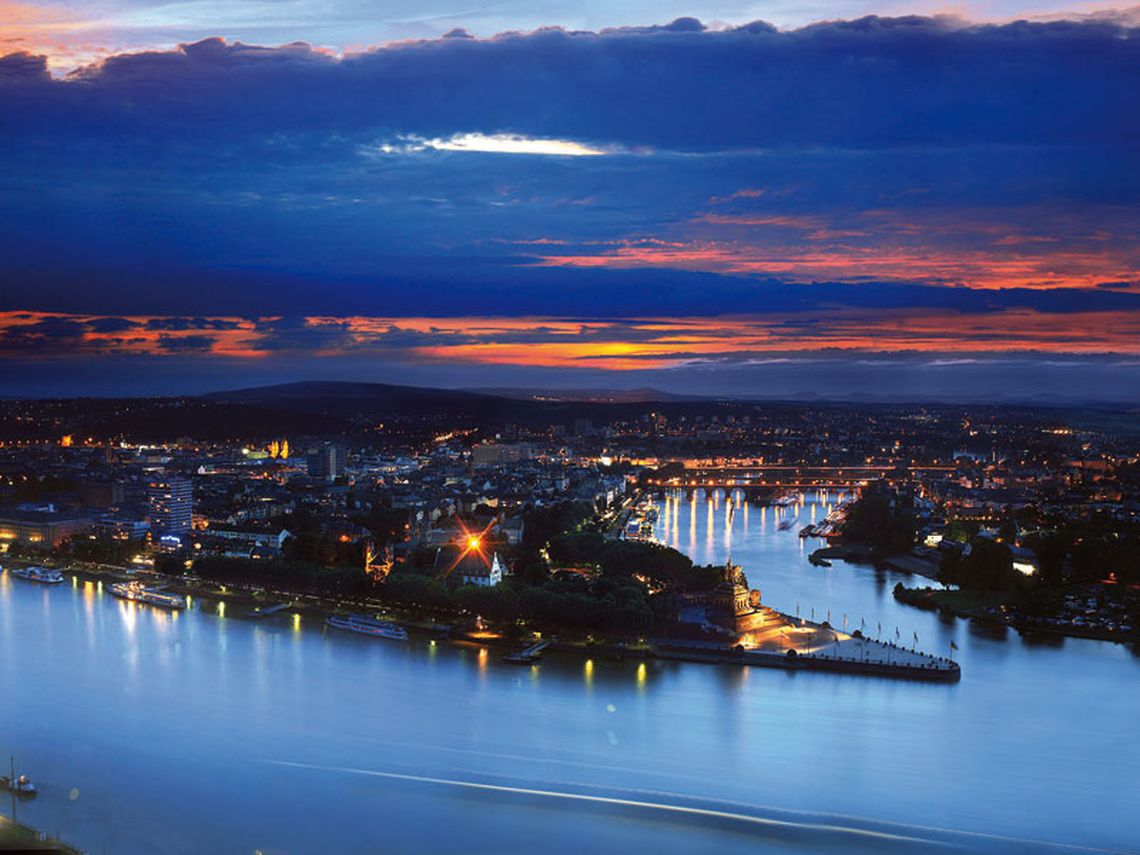 Book now your trip with the "Premium all inclusive" package until 30 Nov 2022 and you will benefit from our attractive Super Early Booking Discount (limited contingent). 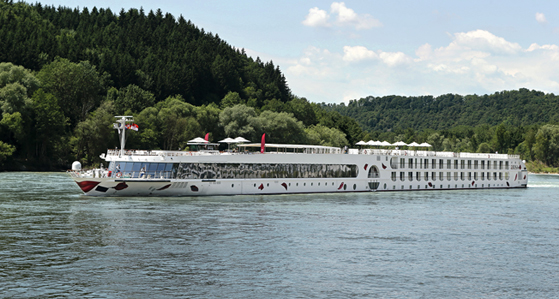