The Roman emperor Augustus founded the city in 16 BC. It’s fair to say that he and his compatriots left their mark on Trier during their reign. The city is a well-known centre of ancient architecture and always a great place to visit. The amphitheatre, the Roman Bridge, the Igel Column, the Barbara Baths, the Imperial Baths and the Basilica of Constantine are just a few of the monuments that help Trier’s history come alive. The Porta Nigra (Black Gate) is the city’s famous landmark. Since 200 AD, this 30-metre-high city gate has provided access to the city centre. Its dark colour developed as the sandstone weathered, and it makes the structure look particularly formidable. If you’re interested in more recent history, why not visit the house where the economist, philosopher and revolutionary Karl Marx was born? Today it’s home to Museum Karl-Marx-Haus.

Step aboard one of the A-ROSA cruise ships and discover Trier from the river.

During your Moselle cruise, the A-ROSA SILVA will dock right in the centre of Trier. Explore the city by yourself, or join one of our guided excursions with a guide who knows their way around. In the evening, return to the ship, and reflect on the day’s experiences over dinner, or relax in our SPA area. While you are still chatting to your fellow guests, the ship will depart and head for the next city – perhaps Koblenz or Cologne.

From Cologne to Cochem, Bernkastel-Kues, Trier-Mehring and Koblenz to Cologne.

From Cologne to Koblenz, Mainz, Rüdesheim, Bernkastel-Kues, Trier-Mehring and Cochem to Cologne. 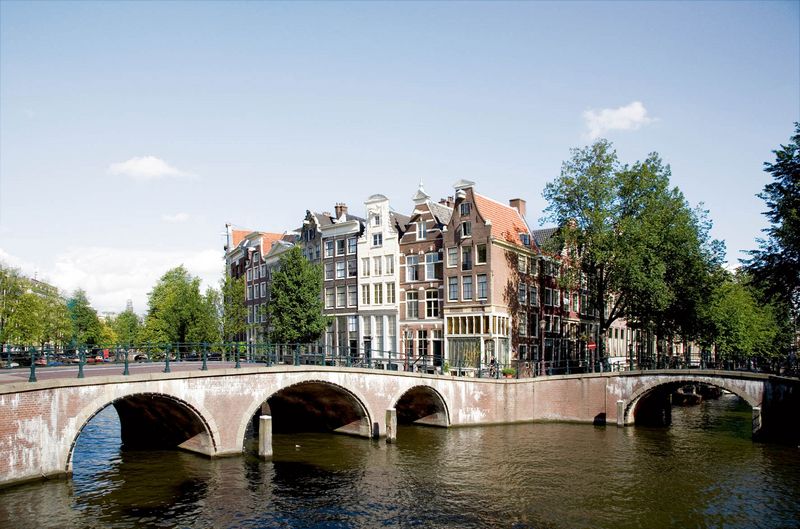 From Cologne to Cochem, Trier-Mehring, Bernkastel-Kues and Koblenz to Cologne.

From Cologne to Rüdesheim, Mainz, Lahnstein, Cochem, Trier-Mehring, Bernkastel-Kues and Koblenz to Cologne.