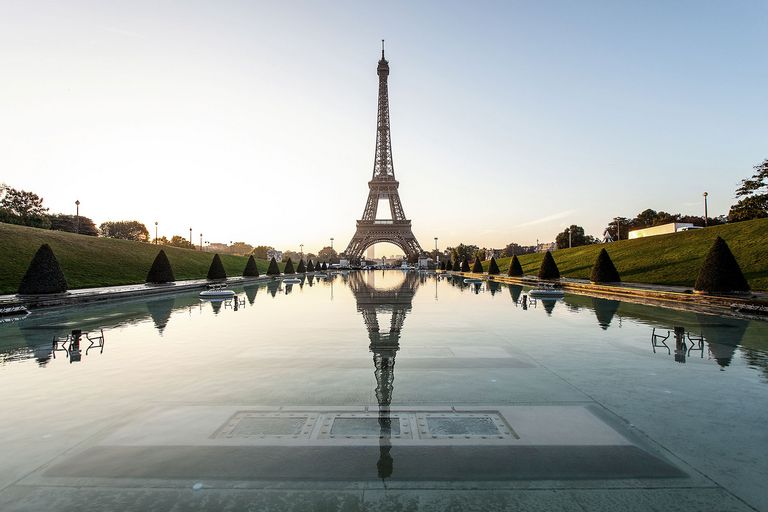 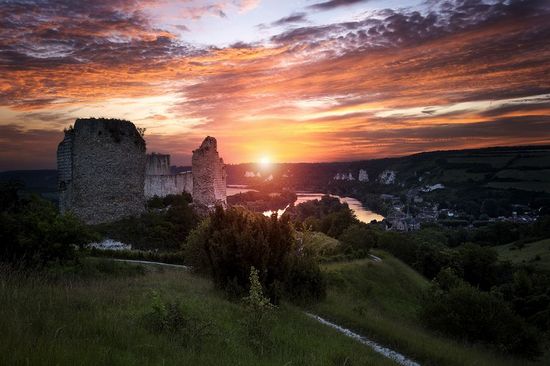 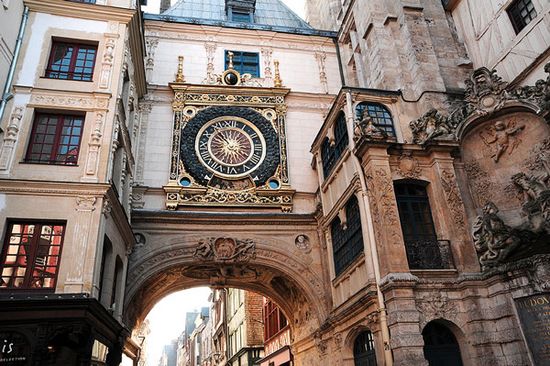 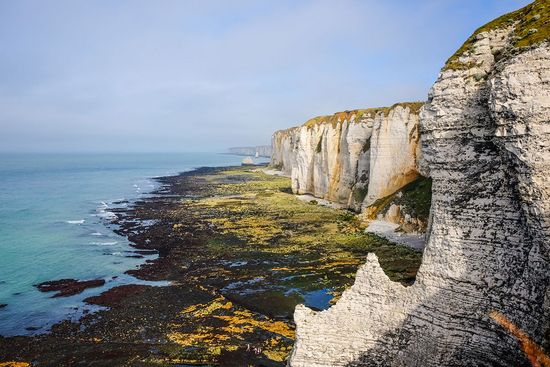 The A-ROSA Super Early Booking Discount is valid for bookings made until 31 Dec 2022. Limited availablities. The discount is already included in the travel price.

In cooperation with terranova

terranova - market leader for high-quality cycling tours - offers you a cycling package as an add-on to your A-ROSA cruise.

Rental of a terranova e-bike, cycling excursions with guide, information about the country and its people, technical support, picnics and many other highlights are included in the package.

You can conveniently reserve the bike package by contacting our A-ROSA Service Center.

Package price for this cruise: € 745 per person 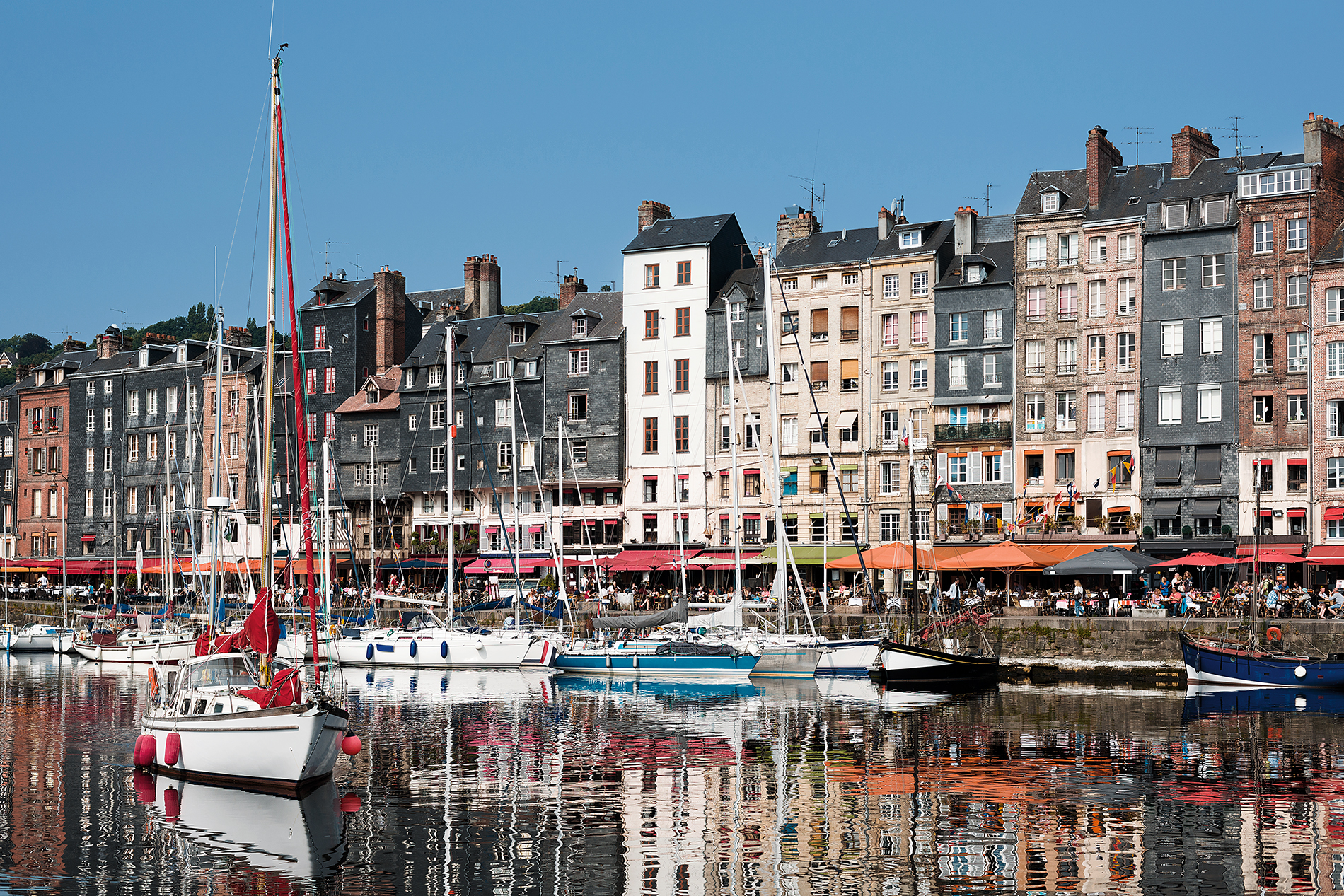 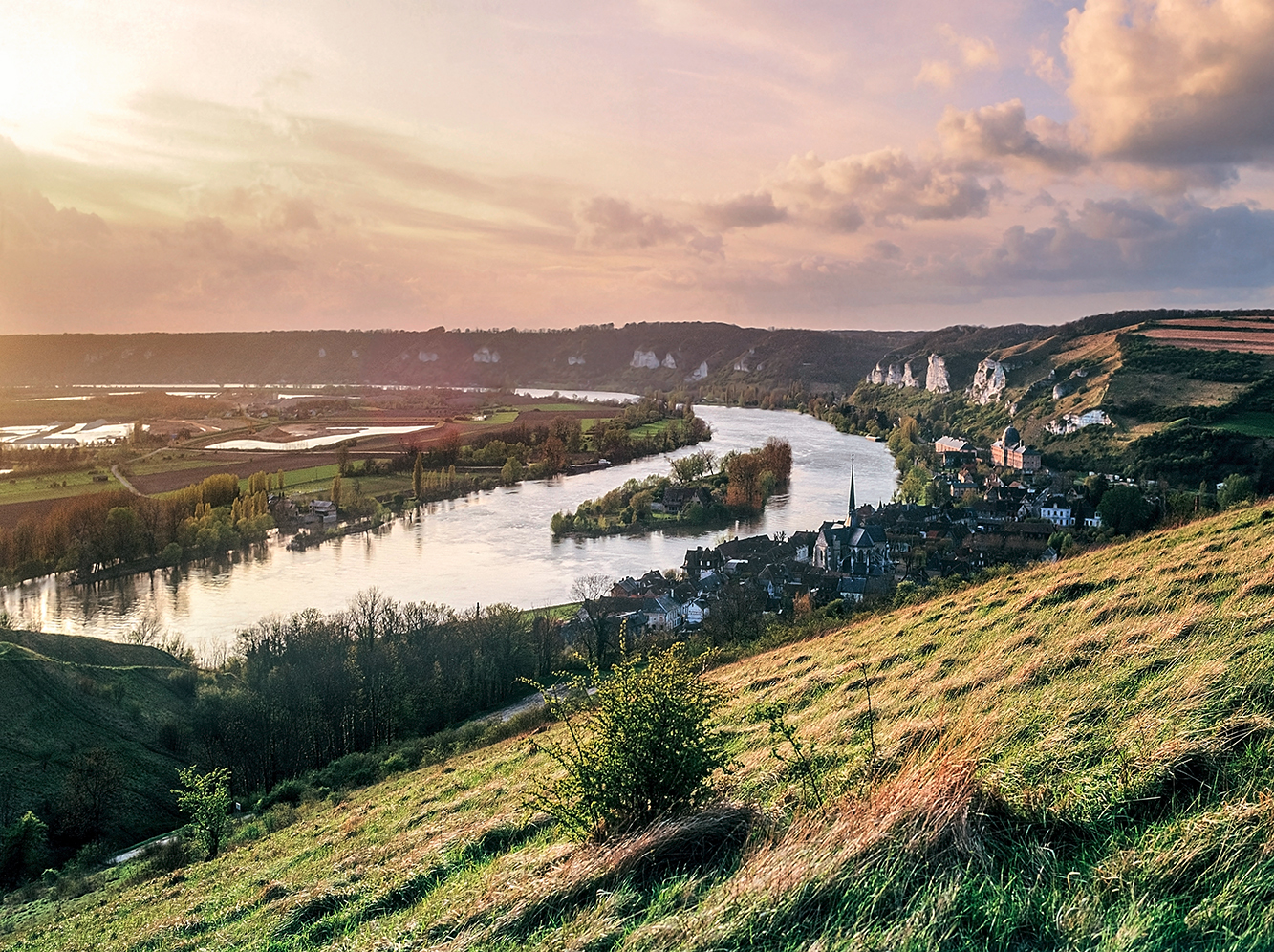 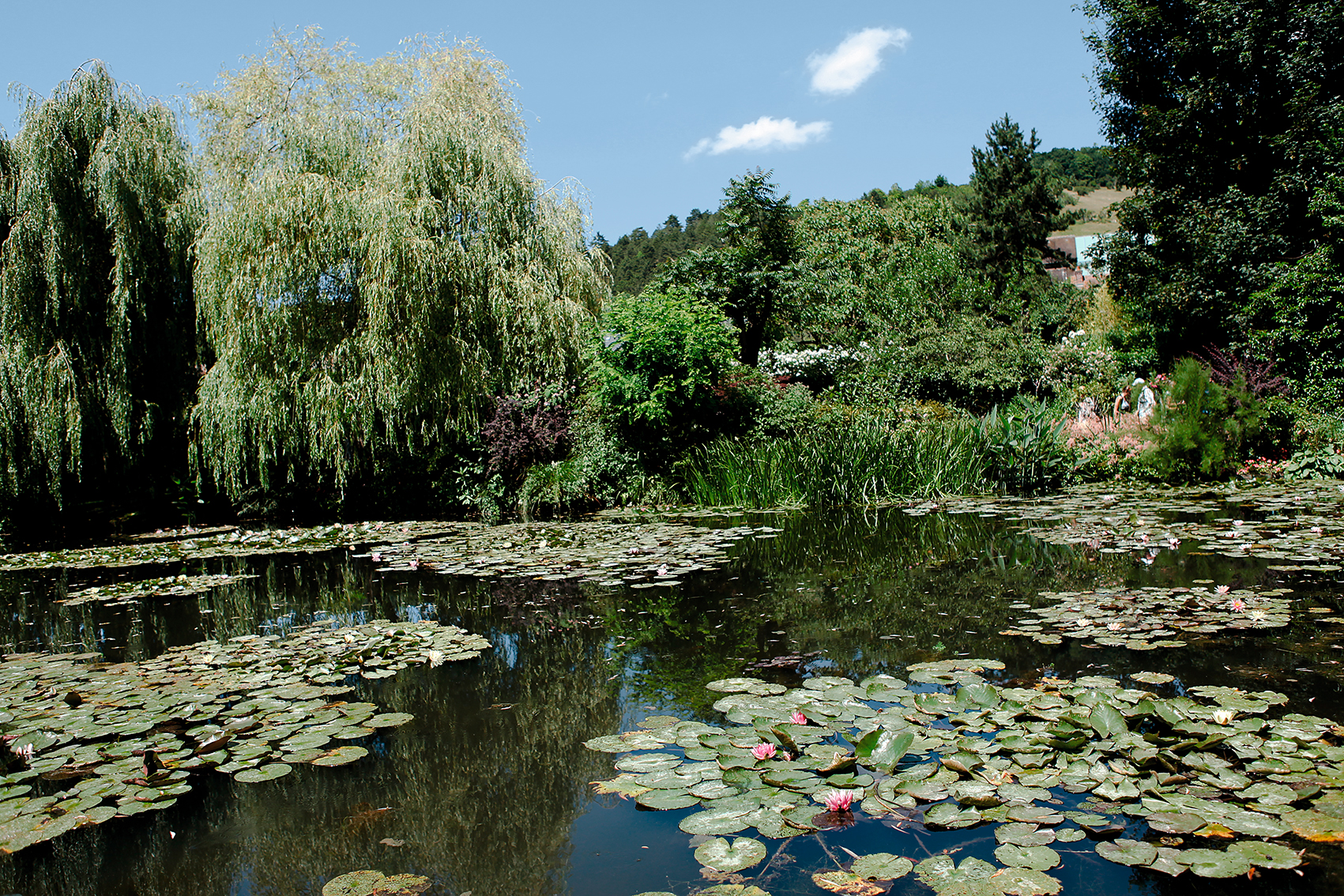 * A-ROSA SENA: An à la carte dinner will be available at the SENA GRILL for a surcharge. | A-ROSA ALVA: served main course at dinner
** Up to 15 years of age: kids travel for free on deck 1, if accompanied by one full fare paying adult (G-grade cabins 2 adults). Deck 2 and above 30% child discount. For the A-ROSA ALVA (Douro) and A-ROSA SENA (Rhine) other children’s discounts may apply.
*** A-ROSA ALVA: E-bike rental not available.

Book now your trip with the "Premium all inclusive" package until 31 Dec 2022 and you will benefit from our attractive Super Early Booking Discount (limited contingent).

This four-star hotel of the Marriott hotel chain is situated in Boulogne-Billancourt located in the western part of Paris. Experience the centre of this vibrant metropolis before or after your
A-ROSA cruise. You can get to the city centre easily and quickly by using the metro stations Boulogne Pont de Saint-Cloud or Boulogne Jean Jaurés. After an exciting day, you can relax in your quietly located hotel and end the day enjoying French cuisine in the hotel´s own restaurant Oléo Pazzo and with sipping a cocktail at the hotel bar or on the spacious rooftop terrace. Your hotel room provides you with free Wi-Fi, bed linen of high quality, a flat-screen, room service and a coffee machine. Some rooms also have their own balcony. The Courtyard by Marriott Paris Boulogne is a non-smoking hotel.

Other rates apply for arrivals on different days of the week. 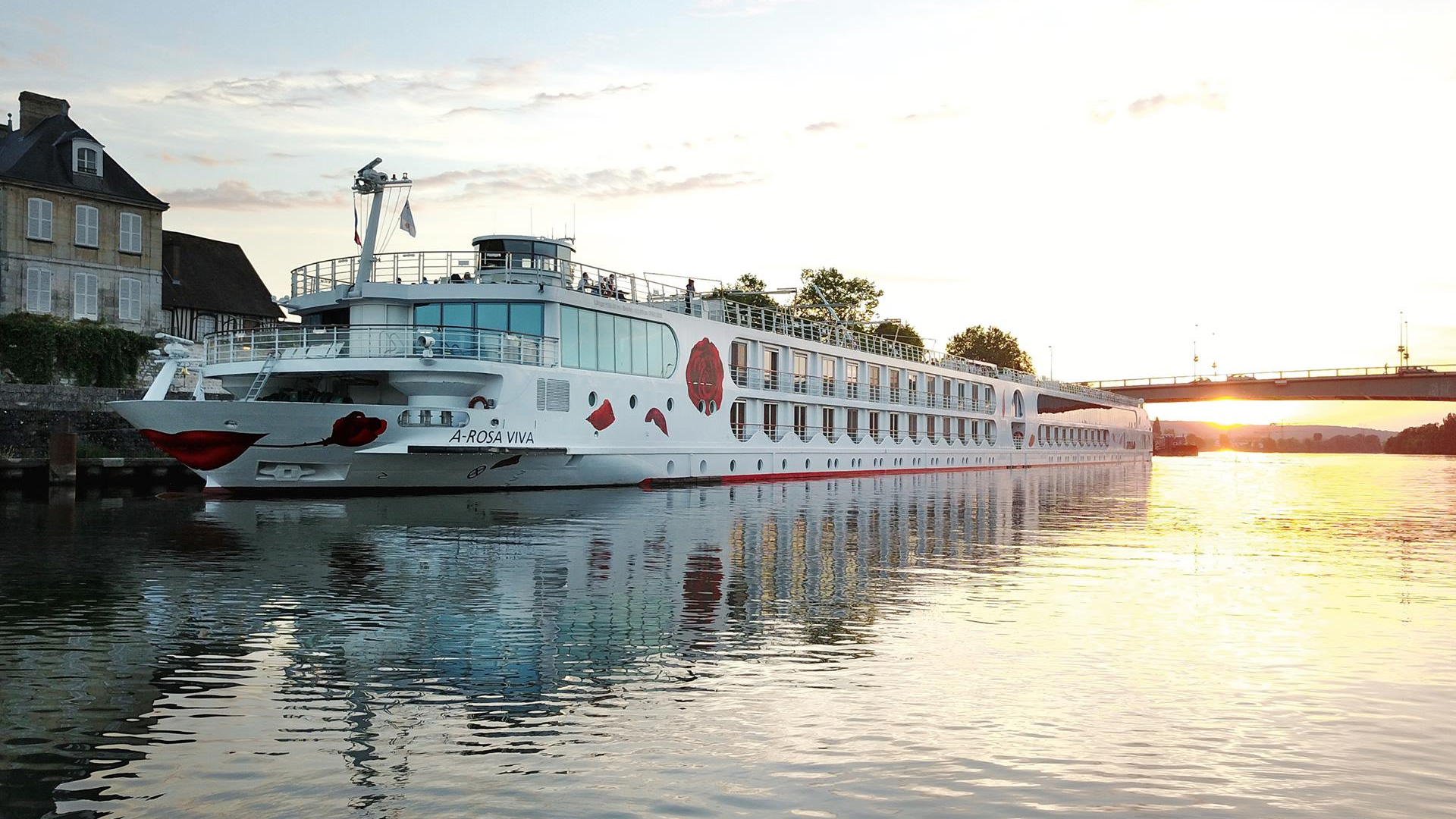