With some 2,000 half-timbered houses and magnificent Gothic churches, Rouen – the capital of Normandy – is a must-see on any visit to northern France.

Thanks to its rich architectural heritage, with glorious buildings of worship, splendid palaces and handsome town houses of different styles, Rouen is sometimes referred to as The Museum City. Although the capital of the former Upper Normandy region is around 120 kilometres from the coast via the Seine – or 65 kilometres by road – it has France’s fifth-largest sea port. Every year, more than 3,500 ships chug up the river and back to the sea, since Rouen is an important trans-shipment port for Paris. The effects of the tides are clearly noticeable, even this far up the river.

Step aboard the A-ROSA VIVA, and experience a Seine river cruise that couldn’t be lovelier.

Enjoy cruising through the city along the river after you have explored it for yourself. From Rouen, your A-ROSA cruise ship will continue through Normandy. Discover sweeping vineyards and romantic palaces and castles along the riverbanks. On the Seine cruise, the ship will call at destinations including Les Andelys, Vernon and Paris. These charming places have plenty of architectural and cultural gems to enjoy. 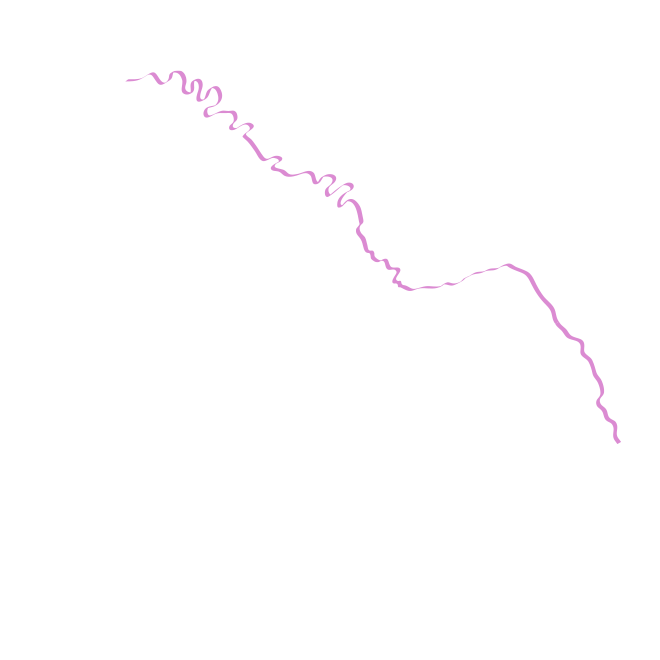 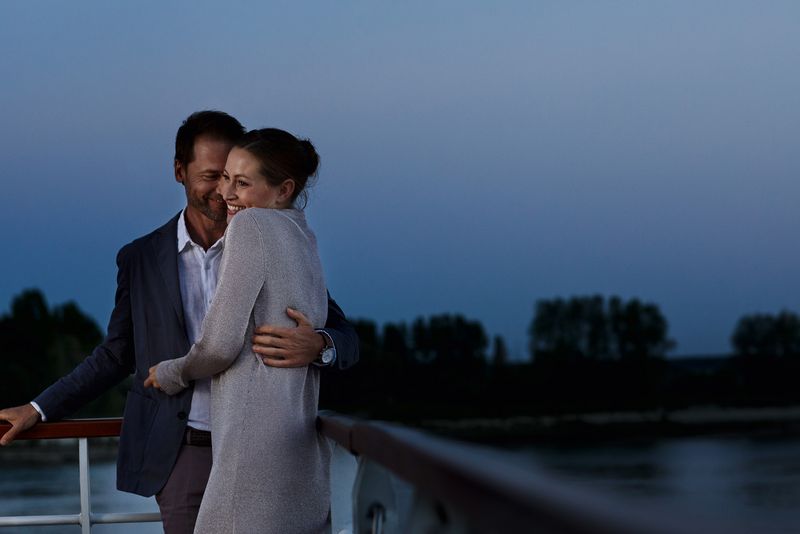 From Paris to Rouen and Vernon to Paris.

From Paris to Rouen and Vernon to Paris. 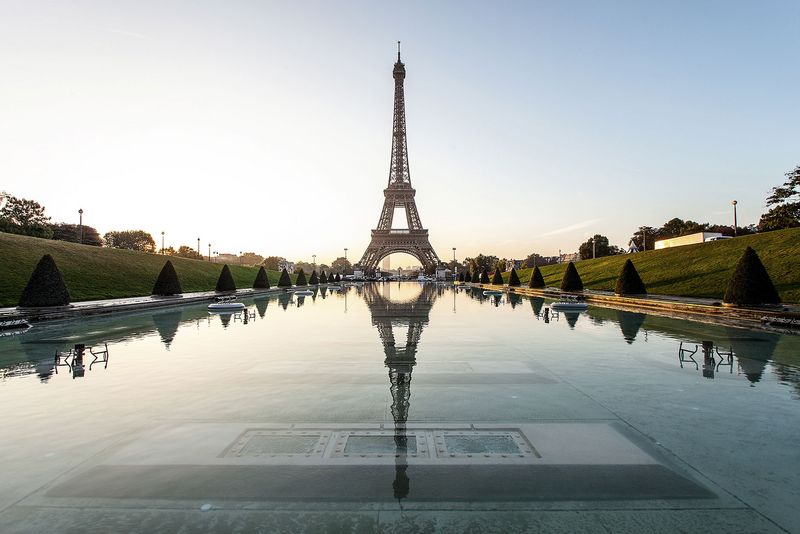 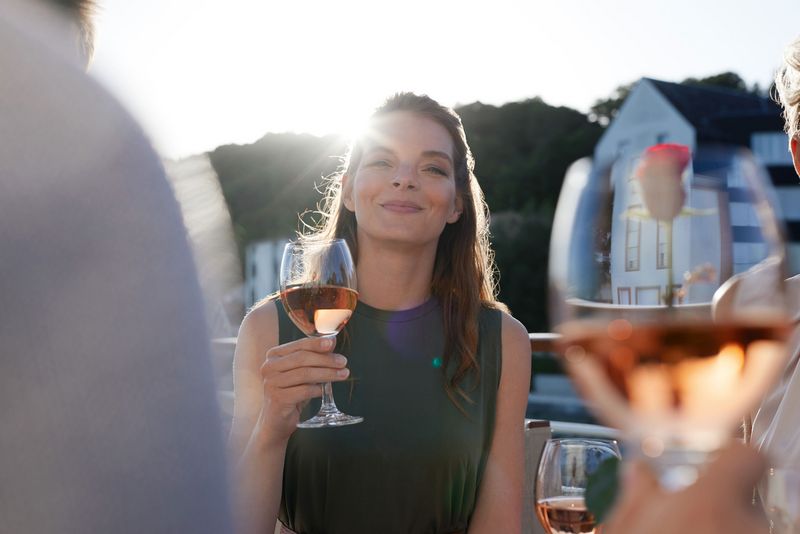 From Paris to Caudebec-en-Caux, Rouen, Les Andelys and Vernon to Paris.

The focal point of the old town is Rouen Cathedral (12th–16th century). It impresses with its huge, well-preserved facade in flamboyant-style, which is flanked by the Tour de Saint-Romain and Tour de Beurre (16th century). The latter, which means ‘butter tower’, was financed by a tax levied on dairy products. The crossing tower, which is just as imposing at 151 metres high, is France’s tallest church tower. There are 56 bells distributed across the cathedral towers. In the choir, you’ll find several tombs, including those of Rollo, who was the first Duke of Normandy (10th century), and Richard the Lionheart.

This complex is located on a bend in the Seine a few kilometres south of Rouen. It has two lakes – the larger Deux Amants and the smaller Mesnil – as well as a canoeing and kayaking area and the Grande Noé bird reserve. In the summer, sports activities for children take place in the park, and you can also learn to waterski here.

In the busy Rue du Gros-Horloge, you’ll find the 16th-century Gros Horloge (Great Clock) built into a Renaissance archway. On each side, you can see an ornately designed clock face – which still works accurately today – as well as an opening showing the days of the week. You can view the clock’s mechanism inside the building. The phases of the moon are also visible and were vital for assessing whether tall ships due to land in Rouen would be able to sail into the harbour or not – they have a decisive influence on the tides and thus on the water level under the keel.

This splendid court building is situated in the Rue aux Juifs, where Normandy’s parliament used to sit. It is a rare example of a French civic building in Gothic-style that also has lavish Renaissance decor.

Near the Church of Saint-Maclou is the Rue Martainville, lined with many pretty half-timbered houses and antique shops. In this street, hidden behind an unremarkable archway, there is an interior courtyard surrounded by half-timbered houses. The insignias of gravediggers in the frieze that runs around the building complex provides a clue as to what the courtyard used to be used for: it was the site of a mass grave for victims of the Black Death. On sunny days, it can be very relaxing here under the trees. Even the students from the nearby art school don’t disturb the peaceful atmosphere.

At the Musée des Beaux-Arts you’ll discover a rich collection of paintings and sculptures, with works by Veronese, Rubens, Caravaggio, Ingres, Monet, Degas and Modigliani, among other artists.